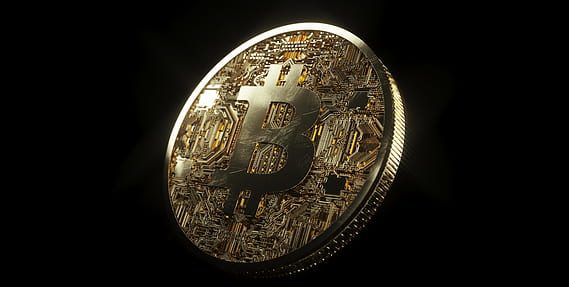 Bitcoin Rallies – $8K a Reasonable Target for a Bulls Market

After the historic collapse a few weeks ago, Bitcoin has recovered pretty well, to say the least. The leading cryptocurrency in the world was battered by the coronavirus COVID-19 pandemic just like any other stock. It fell down below the $4,000 mark for the first time in years and there were fears about it perishing.

Not only did it recover, it is now well on its way to reach the heights it targeted before. After last week’s price consolidation, Bitcoin is once again on the upside. Currently trading for just over $7,300, it has $8,000 in the sights. As soon as it hits that number, it’s a bull’s market with no end in sight.

A Bulls Rally on the Line

Bitcoin has reclaimed a critically important level in the past few weeks. It’s essentially a launchpad for a rally that could put it back right where it belongs. Bitcoin owners and traders have been waiting for such a thing for months and we could all be finally in on the verge of greatness. It only remains to be seen if such a move will materialize. If Bitcoin gets breaks the $8K mark, it’ll be a bull’s market.

As soon as bulls reclaim their recently lost territory, who knows what could happen. With the halving set to commence very soon (May 1), we could be in for a historic price jump. Earlier this year, Bitcoin raced up to $10,000 when no one expected it. However, the coronavirus outbreak sent the price spiraling out of control. Not just for Bitcoin – the viral pandemic has sent most stock markets crashing.

Surprisingly, when many thought that this is the end of the world’s leading cryptocurrency, it made a jump recently. It was most likely connected to the White House coronavirus response package. Miners returned to the market later, immediately raising the price in a span of just a few days. After the dust settled and the price consolidated, experts were adamant that a rally is set to follow. If they are to be believed, it could happen very soon.

Before jumping to any conclusion, Bitcoin needs to hit the $8K mark first. Once it breaks it, bulls will return to the market and drive it forward. The most optimistic experts believe that this could be a historic month for Bitcoin and crypto. Not everyone shares that opinion, but we like to see the bright side of life.

Buyers are currently in control of the market and there’s little interest in selling. As mentioned, bulls must reclaim the $8,000 level before the market moves forward. After a few weeks of hesitation, we believe that it’ll finally happen. We’re only weeks away from the halving which could send the leading cryptocurrency soaring to new heights.

Bitcoin has a lot to prove in the coming weeks and months. How it survives a crisis such as the COVID-19 outbreak will be key to its potential as a replacement for fiat currencies. It has done great so far, and we predict it’ll pass with flying colors.

A new week, another red for the crypto market. The world’s largest cryptocurrency by market volume Bitcoin has fallen off the wagon once again, dropping...